Weaving such wonders | The enthralling art of Fiji 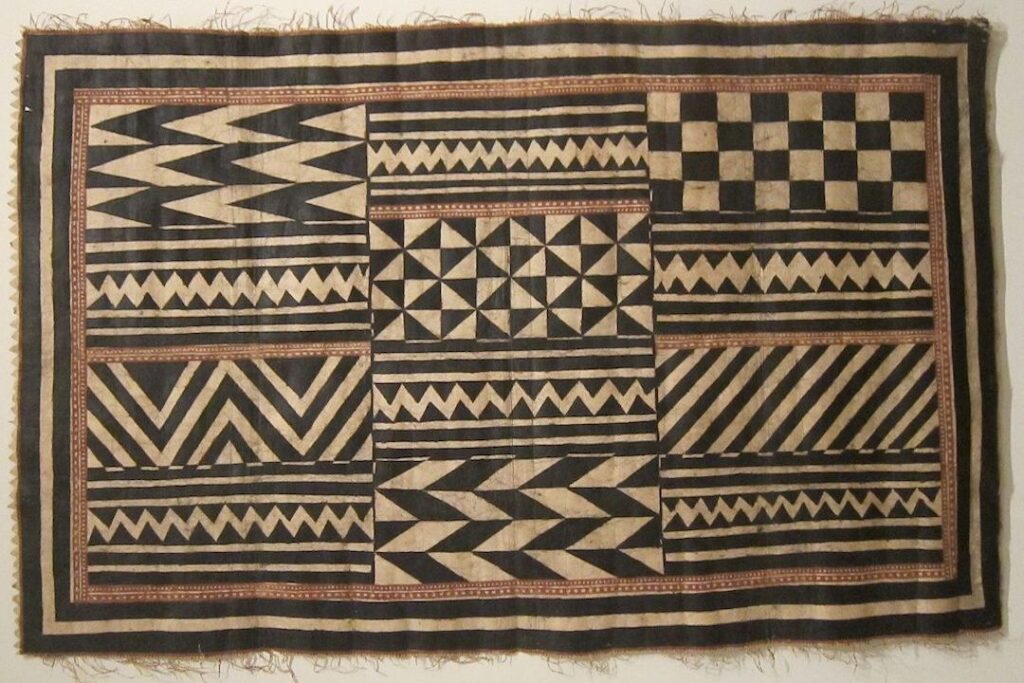 Despite developing into a modern travel hub and popular tourist destination, Fiji continues to practice many of its traditional art forms.

When travelling, it’s hard not to stop and admire these beautiful pieces of art in Fiji, found within the villages and telling the story of the country’s rich history. 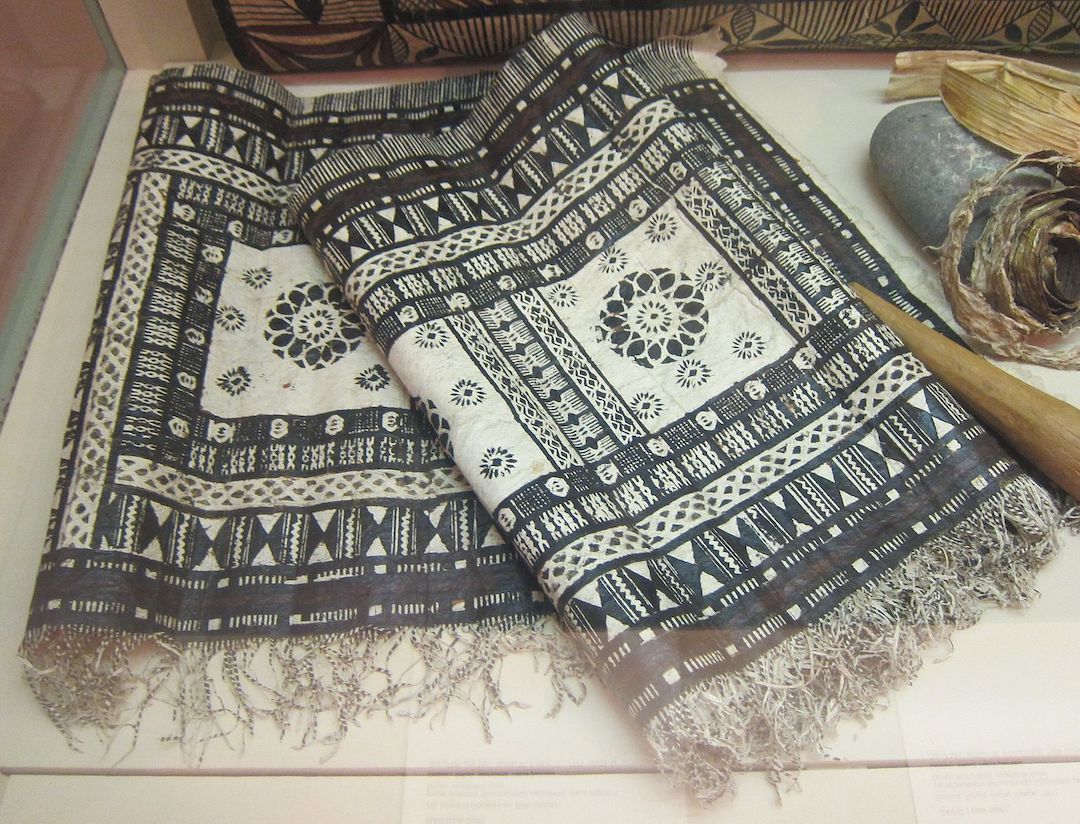 Masi, also known as Tapa cloth, is made from mat weaving, a process typically performed by Fijian women. The material comes from the white bark of the paper mulberry, which is stripped back, soaked in water, and then beaten. This process is long and tiring, usually taking several hours.

While some Masi are left plain, others are imprinted with designs using vegetable dye. Many Masi will tell a story, or share a symbol of significance. In villages, Masi patterns are passed down through generations, either drawn free hand or printed using a stencil made from large-leaved plants. These mats were traditionally used in ceremonial dress, such as during chief rituals, but are now also used as a decoration or blanket.

Basket weaving is a process that can still be found in many Fijian villages. Mats and baskets are often made using coconut palm fronds, however pandanus fronds are another popular material. They take a long time to prepare, as they have to be stripped of their thorns, boiled, dried, flattened, and trimmed before use.

While these weavings have practical purposes as baskets, mats, and floor coverings, they’re also used artistically. The skill is handed down from generation to generation, representing an important part of Fijian heritage. Weavings can be given as gifts at weddings and funerals.

A common practice in Fiji, woodcarving is found in villages all over the island. One of the most important items produced using this method is the Tanoa, a carved wooden bowl and a significant part of Fijian culture. It’s made using Vesti, a hardwood native to the region. However, due to the growing tourist demand and the popularity of this wood for all sorts of carving projects, Vesti is now an endangered species.

The Fijian Tanoa is different from other Pacific Islands. Their bowls are wide, and have an “ear” between the legs. The lip is sometimes inlaid with a shell, a practice becoming more common due to tourism. Traditionally, the Tanoa is used to hold the ritual drink of kava, which is made from the root of a pepper plant. It’s used to welcome visitors, and in important ceremonies.

Other woodcarving includes the making of canoes. One of the most recognisable canoes in the drua, meaning “double,” which gets its name from the double hull of the boat itself. 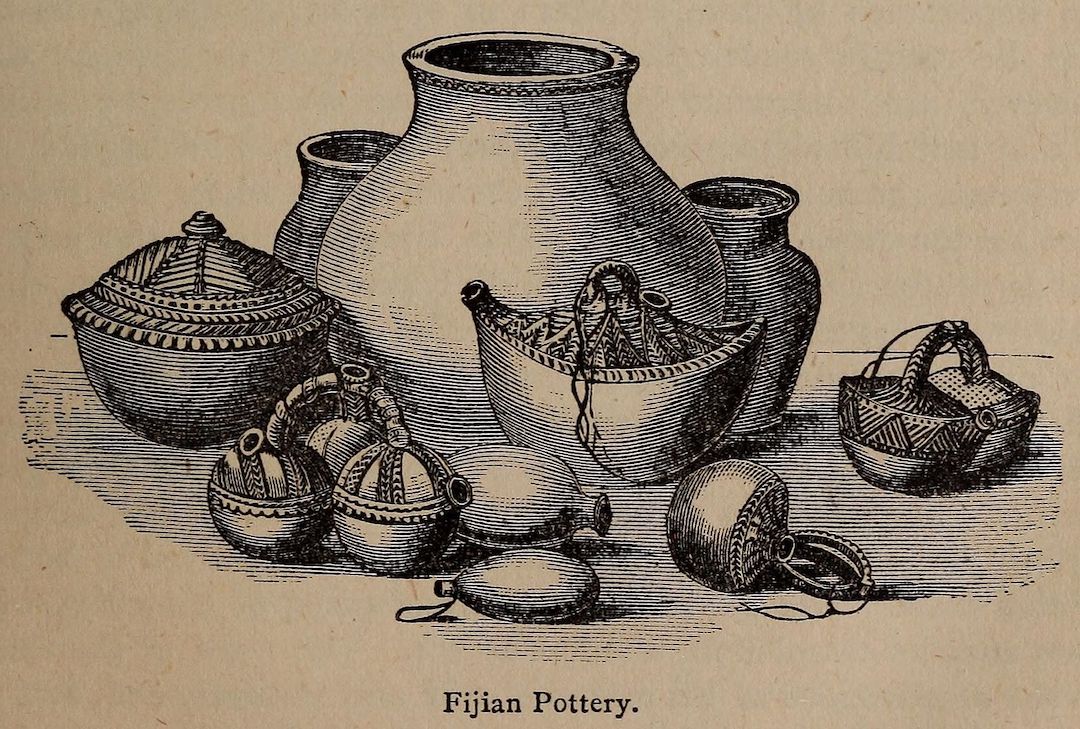 Fijian pottery is unique in the way it’s both produced and designed. The clay is beaten into shape using wooden paddles, before being laid out to dry and then fired outdoors on coconut husks. The pottery is then glazed with tree resin.

This process has existed in Fiji for over 3000 years, usually performed by women. Each area has a unique pottery style, sometimes decorating the finished products with markings. The pots were traditionally used as storage vessels for water, but now also serve as decorations and gifts.

The village of Nalotu is famous for its pottery, and many pieces can be purchased from local artisans when travelling through the region.

Intrigued by this art in Fiji and want to learn more about the island’s rich culture? Click here.